Dalat located in the South Central Highlands of Vietnam, was originally the playground of the French who built villas in the clear mountain air to escape the heat and humidity of the coast and of Ho Chi Minh City.

Because of its history, special architecture, unique climate features and wide range of beautiful spots, Dalat is known as one of the most popular tourist destinations of Vietnam.

Dalat's high altitude (1500-2000 m) and fertile landscape make it one of Vietnam's premier agricultural areas, producing varieties of fruits, vegetables, tea, coffee beans, and flowers that do not grow in the lowlands.

Da Lat likes to be known as the “City of Flowers” but is also sometimes called the " Land of Fog”.Da Lat is one of the most beautiful cities of tourist, great resorts and ideal destination. It is the reason why it's said that Da Lat city is the paradise of Vietnam 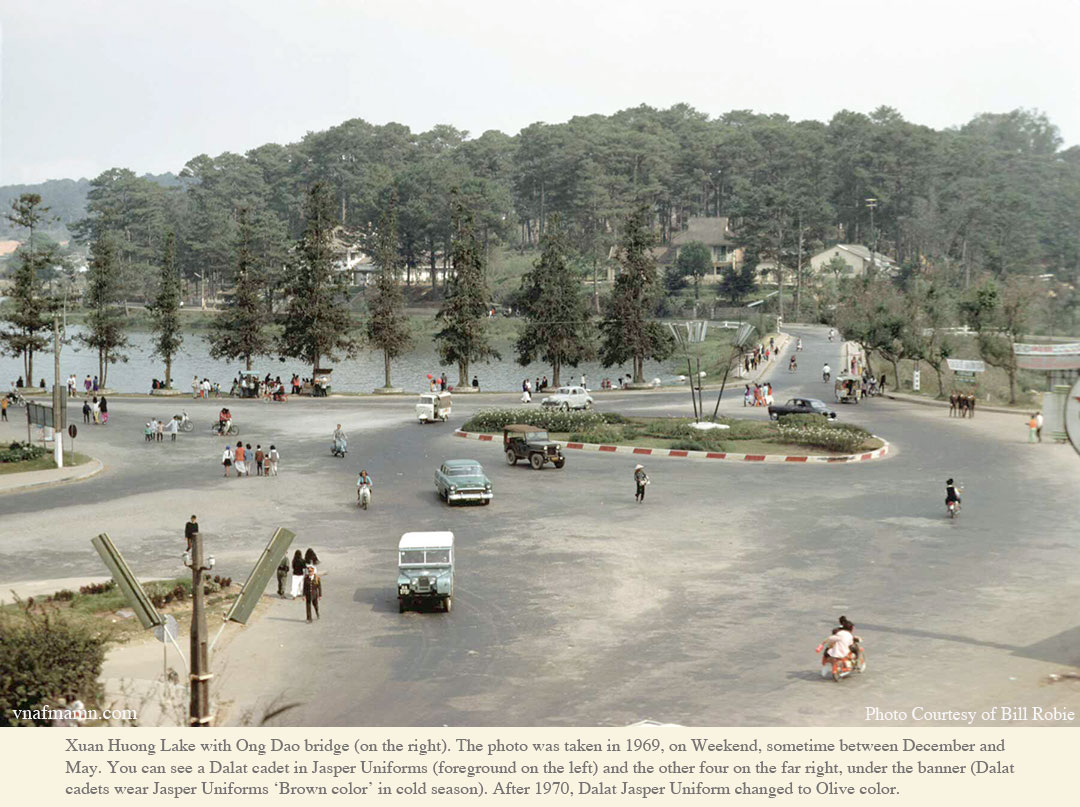 First of all, Da Lat is known much as it has an ideal environment. In fact, many people want to come there to enjoy fresh air because there have no industrial centers. Therefore you don't have to suffer from a lot of noise, pollution and garbage of industry. In addition, the fog and cool weather there helps to make Da Lat look more romantic. It's the reason why many couples choose this city to spend their honeymoons.

Moreover Da Lat city is known as paradise of Vietnam because of a lot of famous and beautiful scenes as Bao Dai Summer Palace, Cam Ly waterfalls, Lat Village, Dalat Railway Station, Truc Lam Buddhist Monastery, Domain De Marie Church so on. Surely anybody who has visited Da Lat can't forget Xuan Huong Lake which is considered as a symbol of Da Lat. Langbiang mount is also very famous with some ethnic groups living there and always covered in a thick blanket of fog. Flower Park is also a place that put a lot of impression to visitors because it includes many kinds of strange, colorful flower such as: Orchids, Roses, Tulips...so on.

Da Lat city is a masterpiece of nature and a pride of the Vietnamese so that any tourists would love to visit it at leisure.